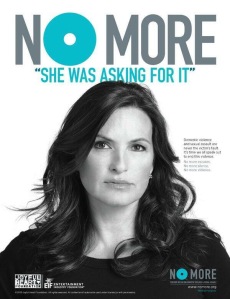 Recently, there have been many women speaking out about sexual assault, harassment, rape & abuse, in addition to many people criticizing how it can go unspoken for so long. As a survivor of sexual abuse, maybe I can shed some light onto this for the people that just don’t understand. Please know, I am not sharing this for sympathy of any sort. I believe God has used my experiences to shape me into who I am today, I am NOT a victim of sexual abuse, I AM a survivor & a fighter! Please do not reply with any “oh I’m so sorry…” I appreciate the sentiment, however, it feels like sympathy almost gives power back to my abusers. I prefer to fight back with education & awareness. Something I wouldn’t have without my history. 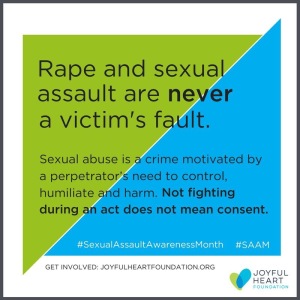 Ok, first of all, let’s not forget that it is in fact, a form of abuse. Just like many other forms of abuse & violence, sexual abuses (entailing all forms-rapes, harassments, assaults, molestations, forced pornography, forced prostitution…) this is a manipulation, a control, a power trip, a way to dominate a person that is “beneath” the perpetrator. And in case you were unaware of the stats surrounding this silent epidemic, 1 of 4 women & 1 in 6 men have faced some sort of inappropriate unwanted sexual assault. Look around you, how many people is that in your life? 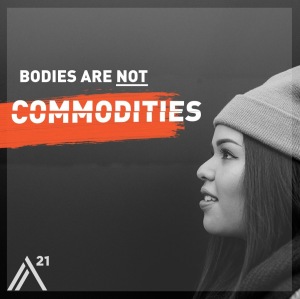 In my first experience, I was in the third grade. My friend had a brother in high school. He molested me during a time when we were being silly third grade girls. I had zero understanding of what was happening. He didn’t threaten me, but he did shame me into feeling dirty. I didn’t feel I could ever share that experience with anyone. So I didn’t. As a child, I believed older people were to be respected & trusted. How was I to know that not all were worthy of such trust? How was I to know which to hand my trust over to safely? I was in the third grade. My creep alarm was not yet developed. So I sat on it, blocked it away from my memory until I was 16. However, even to this very day, if I hear my friend’s name, my mind goes straight to her brother & that night almost 40 years ago when he stole my ability to ever fully be that little girl with child-like innocence. 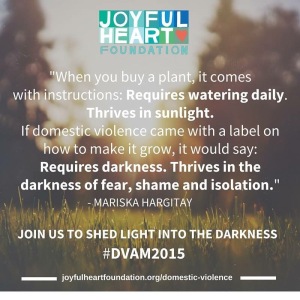 My second trip down this road was at the hands of my grandfather. No pun intended, as he used his hands to molest me. If you recall from previous posts, he was fairly bold about his attacks. He bought me gifts to lure me into submission, then using his grandfatherly authority, insisted it was our secret. This time robbing me of being able to trust the people that are put into a child’s life to nurture, teach, grow, love & develop them. I suppose he did a few of those, but through a very damaging process. He taught me not all adults are trustworthy. He forced me to grow up at the age of 10, because I had to turn my grandfather into Children’s Services. He developed me into a girl that still struggles with trust issues 35 years later. 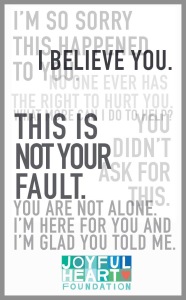 My final example for the evening will be from when I was in high school. I had a job at a fast food restaurant. (I will not name it because at the time, the laws were just not there to protect employees like they are now.) At work, I had a male co-worker that was apparently “interested” in me. When I did not feel the same, he began to utilize tools of the restaurant to make sexual advances towards me. I would turn the corner & he would stick a utensil into my nether regions. We used pool noodles on the salad bar. He would use these to assault my backside. He trapped me up against the walls. Gropping became a part of my daily life. When I complained about it, my boss would reply with “what do you want me to do?” I was still a teenager. How was I to know what she should do? 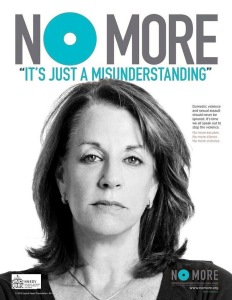 Just so you understand, very few people know about 2 of these situations. I don’t walk around shouting “I WAS SEXUALLY ASSAULTED AND ABUSED!!!” Being sexually abused isn’t a badge of honor we wear. It’s a vehicle of shame, condemnation & manipulation over us. We aren’t eager to call people out for their behavior because it’s embarrassing that we were taken advantage of in such a demeaning manner. It’s almost every negative thing you could possibly do to another person in one swift life changing action. 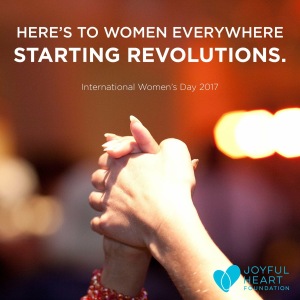 Why does it take dozens of women to “out” a Hollywood mogul? Because his power trip is so large it’s terrifying to consider doing alone. Why is it that once it began, now many others are being brought up? It’s not because it’s being made up as they go along. It’s because bravery comes with the numbers. It’s because some of the experiences have been repressed due to PTSD. These people have not stayed silent just so they can make more money. But can you blame them for needing to stay in the business that does provide them income? Would you be able to walk away from your job & potentially never work in your field again? I couldn’t. Sure, switch fields. As a Jane Doe, like the rest of us, not hard to do. But as a celebrity, how do you suddenly look for work at Subway or driving a bus? It doesn’t work like that. 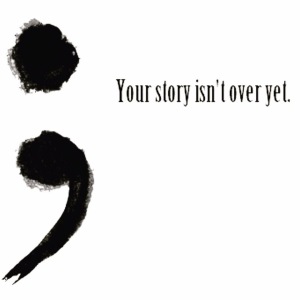 I am not saying there aren’t people out there that make false accusations. There certainly are those types of people. However, most people will not seek attention in this particular way. I venture to guess, most people would not be able to make up a believable story about a sexual assault experience & tell others about it without feeling a small inkling of the shame associated with it. So imagine the shame we feel trying to tell the real deal. Imagine living through the actual stories you are now hearing. Imagine sitting your family down & explaining what has happened. Picture being questioned by police & advocates trying to get justice for yourself. Unsuccessfully trying to “wash” off the shame & the disgusting feel of their skin touching yours in hundreds of showers. Being examined under bright white lights by strangers while you lie naked in the ER. Live through all of this and tell me that women make this stuff up. 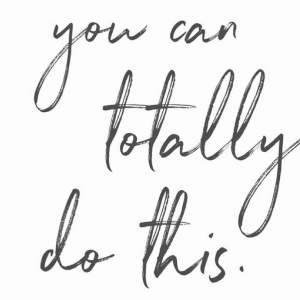 So to my friends who have survived this rocky journey, I applaud your strength, your bravery, your courage, your determination. Your recovery is inspiring to so many others. Find your steady voice & continue to share yourself out of the darkness. 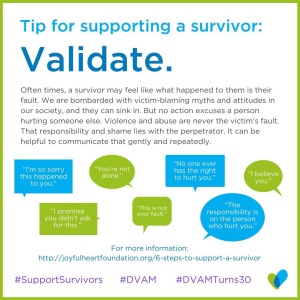 To those of you fortunate enough to have not walked this path, be kind to those that have. And if you can’t be kind, be quiet. The harsh judgment or criticism you speak so loudly is damaging to our healing. If I was your wife, daughter, sister, mother, best friend…would you believe for one second it was ok to speak so cruelly to me after what I have lived through? Would you ever allow another person to speak to those strong, surviving women in your life the way you are cruelly speaking towards these women you know nothing about? 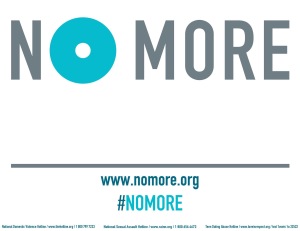 Friends, love your journey. God has placed you on the road to recovery so you can be a light in the lives of others. It’s not always easy. In fact, some days it is downright hard. But you can do this. On the days you can’t, find a friend you trust, meet for coffee and unload.

I love you all. 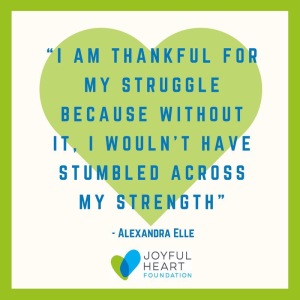 I hope The Joyful Heart Foundation & A21 don’t mind me hijacking their photos to help get my point across.